We have recruited Tenant Community Leaders across Canada to help provide a helpful & informative forum for verified tenants. This is a safe space for Tenants to seek help & communicate with one another in a mature & non-confrontational arena. Tenants contributors only.
Post Reply
First unread post • 21 posts
Message
Author 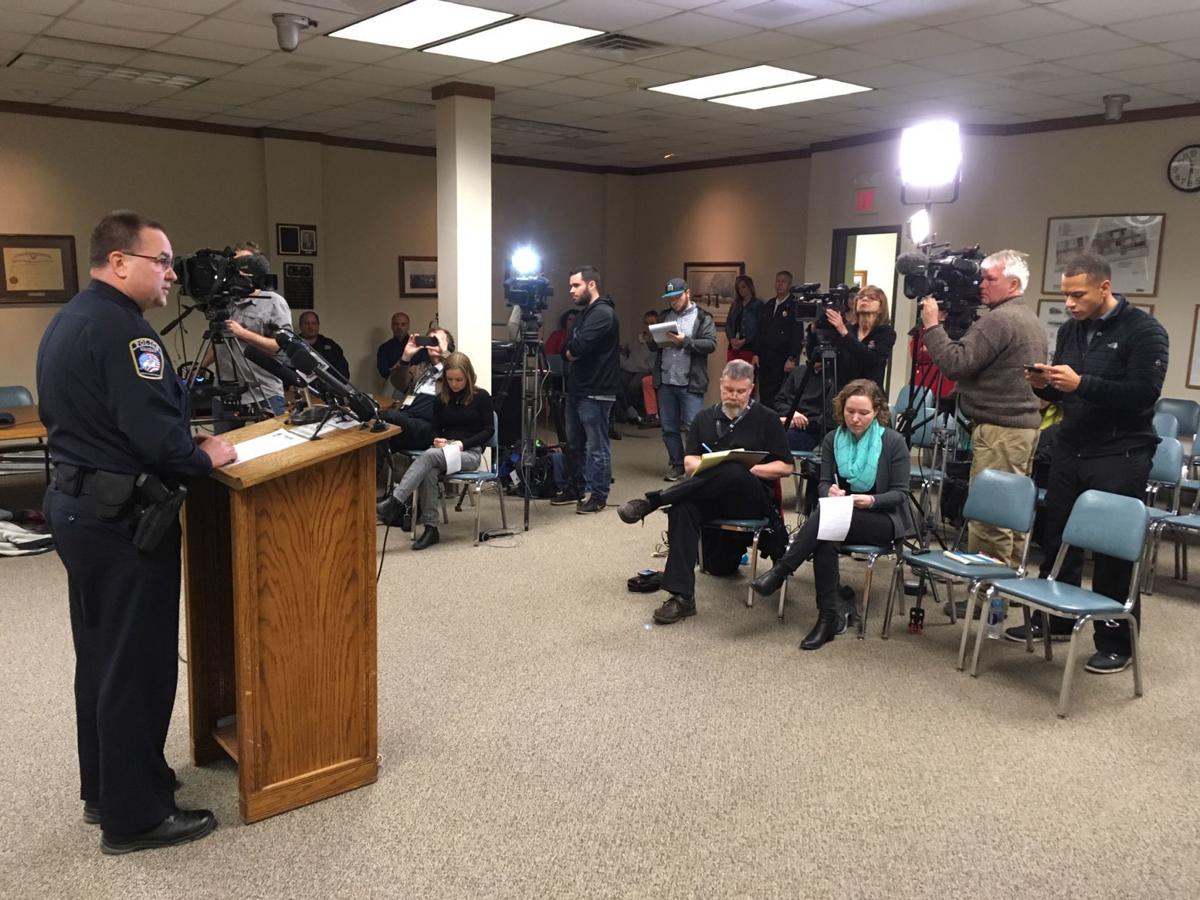 police identified the bodies discovered Monday in a multiple homicide as the owner and three employees of RJR Maintenance and Property Management.

Police did not have a suspect in custody and had not identified suspects at the time of the news conference. Ziegler reiterated that police do not believe the public is in danger.

“This was very specific to the victims that were involved,” Ziegler said. “There is nothing that was at the crime scene that would lead us to believe anybody outside the victims involved are in any danger.”

Police responded to a call for a medical assist at 7:30 a.m. Monday to the property management business at 1106 32nd Ave. S.E. and discovered an incident authorities describe as a "multiple homicide."

Ziegler declined to answer questions about how they died. Autopsies are being conducted by the Medical Examiner’s Office. Authorities had not recovered a weapon, Ziegler said.

Police also have not released information about the time frame of the incident.

Now I'm not saying this was the right thing to do or not. We need more information on what the property managers did to the tenant.

It is a good warning to landlords to make sure they don't abuse their power over us.

Not saying this will be the type of blow back anyone should receive. Just want to say when you are dealing with people and their home, their survival, you have to expect a response.